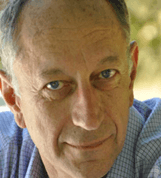 We extend a hearty welcome to our new  President, Henk Lourens, Vice Presidents, Carin Smuts and Nicola Irving and new Management committee members as well as the members of our various sub-committees, they are looking forward to a busy and eventful 2019. 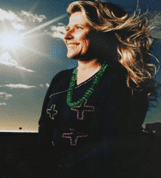 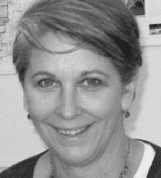 January saw the Institute investigating how we could be of assistance with the tragic destruction experienced by the inhabitants of Wupperthal following a devastating fire there during December last year. 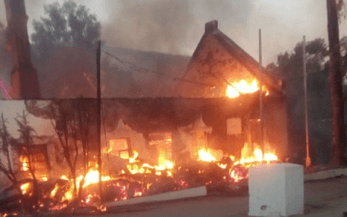 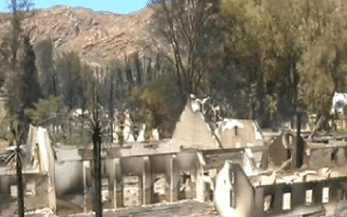 Following a meeting at CiFA on 22.01.2019 which was addressed by the CEO of Heritage Western Cape (HWC) and which initiated ideas around assistance that could be offered by CIfA, a small committee was set up to action the ideas. The way forward has not been easy as various role players and issues have been discovered along the way, their number increasing as time has passed.

HWC advised that the area was a Provincial Heritage Site and that any work to buildings had to be approved by them following the submission of a heritage assessment and documentation describing the proposed restoration work. Through discussions with HWC it was understood that the Rupert Foundation had already appointed a Heritage Practitioner, Structural Engineer, Quantity Surveyor and supervising Architect to work on the old “werf” precinct including the church buildings. Nothing however was being put in place for the rebuilding of the houses which are owned by their occupants but built on Church owned land. The committee therefore considered that the Institute would be best able to help by providing the villagers with the required heritage assessments and documentation.

The process initially considered was for teams made up of four or five volunteers to do the measuring up of the houses and the assessments. Two people would approach the owners and discuss and evaluate their needs and explain the assessment process, followed by two or three others, including a structural engineer, who would do the assessments and measuring.

A call was then put out by the Institute to the Structural Engineer’s Institute, SAICE, asking for volunteers to assist. This was answered by a number of their members. However one response came from a firm who advised that they had already been appointed by the Department of Human Settlements to do structural assessments of the houses and school buildings. A meeting was requested with Human Settlements and HWC to try and co-ordinate efforts. Human Settlements were advised that the structural assessments would have to be part of the required heritage submissions. They however had not and seemingly will not be appointing a Heritage Practitioner/Architect, so it still falls to volunteers from the Institute to undertake this work. We have asked for copies of the structural reports to assist with the heritage assessments.

To undertake the assessments it would obviously be advantageous to have as much information as possible available before the teams go to Wupperthal, including drawings, so that measuring up would not be necessary. Although there are drawings of the werf precinct buildings, there is limited documentation available for the houses. The committee has arranged for information, primarily photographs, from Revel Fox and Partners and from the University of Cape Town’s Special Collections, to be copied and collated at a central repository at CIfA. There is surprisingly no information at the Architecture Department at UCT considering that a number of us would recall visiting there as students as part of our studies. In this regard, SAOTA Architects have offered to sponsor a drone and digital survey of the village. This will assist greatly with pre-assessment documentation, especially with the spaces between the houses for which Wupperthal is so well known. To augment this, two residents in the area, Kenneth Hanekom, who fortuitously did work with Lucien le Grange on Wupperthal development guidelines some years ago, and Chris-Johan Fourie have been driving up to Wupperthal during their weekends and measuring up each of the houses to produce a plan, section and elevation. The offer to CAD up their site drawings has been refused for fear that they may be misunderstood. The two will draw up the 53 houses themselves. Their efforts are laudable.

The committee met with the Church a week ago to ask for permission to undertake the drone survey. We were asked to formulate a letter explaining the request which could then be sent to the community so that all would understand the requirements and the methods. The request was approved on Friday 08 March 2019. We will meet with the surveyors and confirm requirements with them in the coming week. Following the survey and correlation of the information, the volunteer assessment teams will go to Wupperthal over a 3 to 4 day period to undertake the assessments before completing documentation for submission to HWC. Teams are still to be established.

Other issues have included the removal of asbestos (which has gone through a tender process organised by the municipality), and fund raising. The committee has identified, and now has permission to use a registered fund raising entity.

This week Human Settlements have started with the erection of serviced and insulated temporary housing on the edge of the Wupperthal sports field.

The issue of land tenure for the home owners is still a pressing question that must be resolved.

MEETING WITH THE MAYOR

In January the Institute met with the new Mayor together with representatives from WCPDA, SAPOA, UDISA and SAIA to express our concern with, among other things the City’s lack of vision around how new development should be happening and the many manifest inefficiencies in the land use application and building plan approval processes.  We were well received and an undertaking was given to set up a multi sectoral platform reporting directly to the Mayor with regular meetings involving all the relevant departments.

We have received confirmation of our third meeting which will be on 16 April and will keep members informed of our progress.

The President will be attending this year’s first SAIA board meeting on 13 and 14 March 2019.  We are looking forward to some news on the restructuring and streamlining of the National Institute with a view to far more regional involvement and co-operation.  This should cut down on much of the duplication of functions and member services and provide far more value for subscriptions.  We will report back in due course.

A team representing CIfA members continued to meet once a month with the City of Cape Town through 2018 and into 2019. CIfA member Rod Stevens (KMH Architects) volunteered to continue convening and chairing the committee which comprises:

The committee’s work over the last year has culminated in a very large number of Amendments to The Municipal Planning By-Law (MPBL) which is now out to for Public Participation.

The committee is currently working with the City on further improvements to some of the definitions with the purpose of adding these into a future round of amendments to the MPBL.

Simmy Peerutin and Rod Stevens, together with Tommy Brummer and David Bettesworth from the SAACPP, have been invited into a monthly Performance Monitoring Review Meeting chaired by Cheryl Walters – which will immediately precede our Practice Notes Meeting – to workshop with council officials in order to:

The Matrix of all CIfA Practice Notes and their matching City of Cape Town standard operating procedures is being checked and updated currently and will be issued in the first half of this year. It will mark a milestone of 5 years of work by the Practice Notes Committee.

We would like to thank all our members who have paid their subscriptions, this makes all of the work done by the Institute possible and we continue to make our Institute relevant and useful to our membership as well as the profession as a whole.  We would also like to extend a warm welcome to the following new members and look forward to their involvement and participation: – Wisdom Chisimba, Gian Clint Coerecius, Tiago Damaceno, Katherine Hall, Raewyn Hayhoe, Jacobus Petrus Kriel, Martin Kruger, Simone Le Grange, Riaan Louw, Pieter Louw, Stephen Mayer, Ian McDuff, Keith McIntyre, Pieter Muller, Stephanie Perold, Kirsty Ronne, Wynand Viljoen. 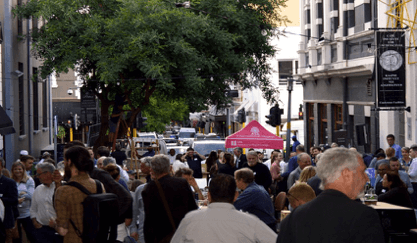 We have introduced an initiative where we will be offering newly graduated candidate architects a much reduced fee for the first year of membership to encourage their involvement with the Institute and benefit from the input and perspectives they will be able to offer.  More details will be issued shortly.

In February, Nicola Irving and Kirsty Ronne attended the Transformation Indaba organised by CBE (the Centre for the Built Environment), as CiFA representatives.  The main focus of the two days was to celebrate the successes in industry, but also to highlight the fact that we have a long way to go in terms of a more inclusive and diverse body of construction industry professionals.  Luyanda Mphalwa was one of the speakers, and spoke about some of the SAIA initiatives, such as Open Architecture and WiASA (Women in Architecture South Africa).

The Institute intends to completely revamp the first floor of our premises with a long overdue upgrading of the administrative offices and the introduction of an internet café for the use of our members who may find themselves in the City centre between meetings.  This will provide a place to catch up on emails, do a little work or simply enjoy a cup of coffee.  Materials for this installation will be kindly supplied by various sponsors and we are awaiting the result of tenders that have been issued for the construction. 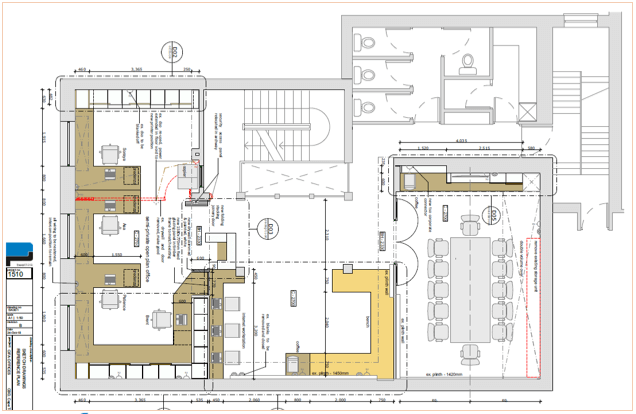 Our website is currently undergoing some significant changes with a far more interactive home page.  There are regular blogs dealing with current issues and a selection of CPD online videos available to our members.  These are events and presentations which were filmed at the Institute during the course of last year and our members can look forward to more of these in the coming year.

Upcoming CPD events and exhibitions can be viewed here –   http://cifa.org.za/membership/events/

A great deal of time and effort is being spent on the creation of a career portal on the web page which is aimed primarily at school children and students of architecture.  It will provide comprehensive information on architecture as a career with information pertaining to University requirements, available bursaries and scholarships, interviews with architectural professionals and virtual tours of architectural practices.  We believe it will be the only site where all of this information will be available in one place and look forward to its launch in the coming weeks.